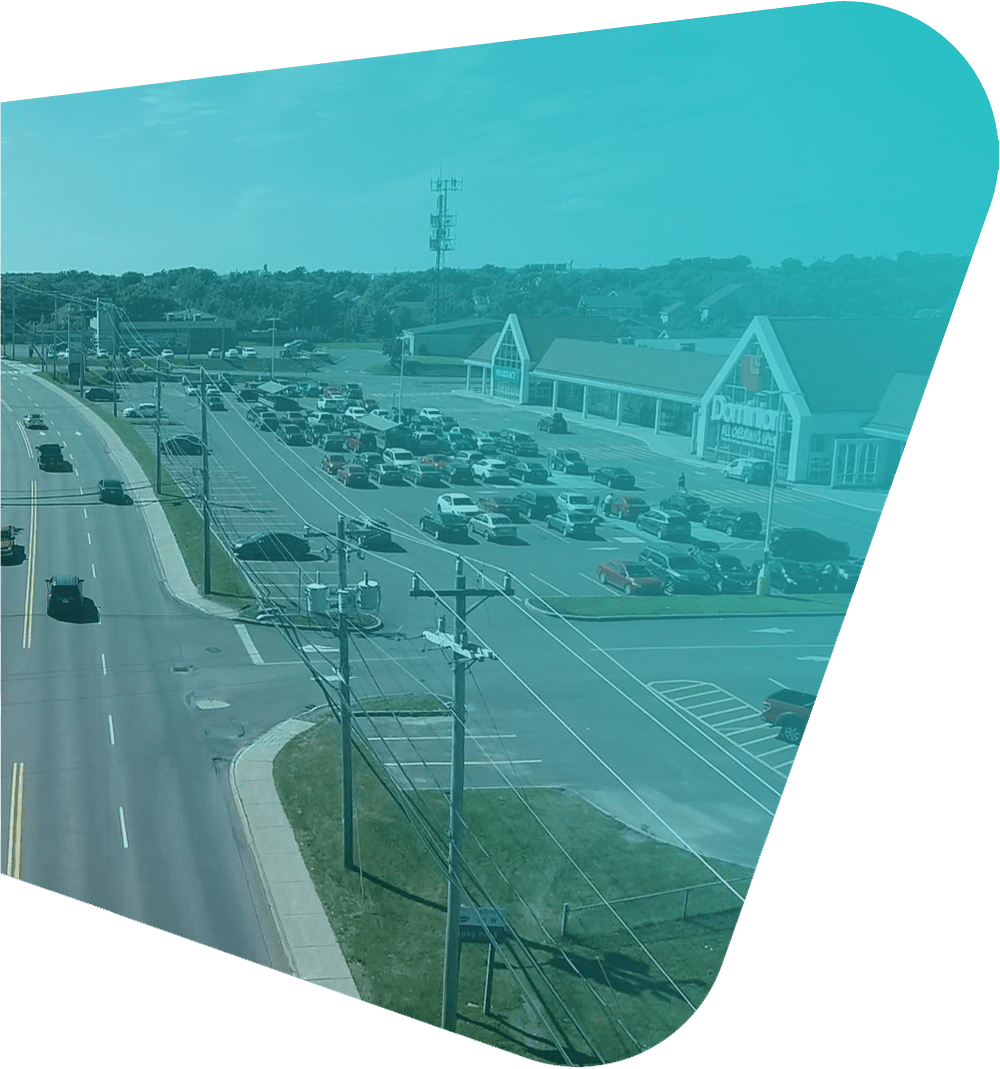 The assessed value of all Downtown CBS properties is in excess of $80 million, including over 200 residences. The Town is actively engaged in a Downtown Improvement Project to improve the character, safety, and functionality of this area, with an aim to create a more welcoming, pedestrian-friendly, and aesthetically pleasing downtown.

Strategic Development for the Downtown Core

Building upon ideas from previously-proposed plans, the Conception Bay South Downtown Improvement Plan was created to help develop a welcoming, pedestrian-friendly, and aesthetically pleasing vision for the Town’s downtown core. It proposes ways to improve connectivity to the T’Railway, a pedestrian and cycling-only trail that follows the 18.3 km route of the former Newfoundland Railway through Conception Bay South, and also recommends options to “right-size” the street right of way, and suggests strategies to improve both the safety and visual appearance of the street.

With these priorities in mind, strategies are recommended for improvement in the following areas: 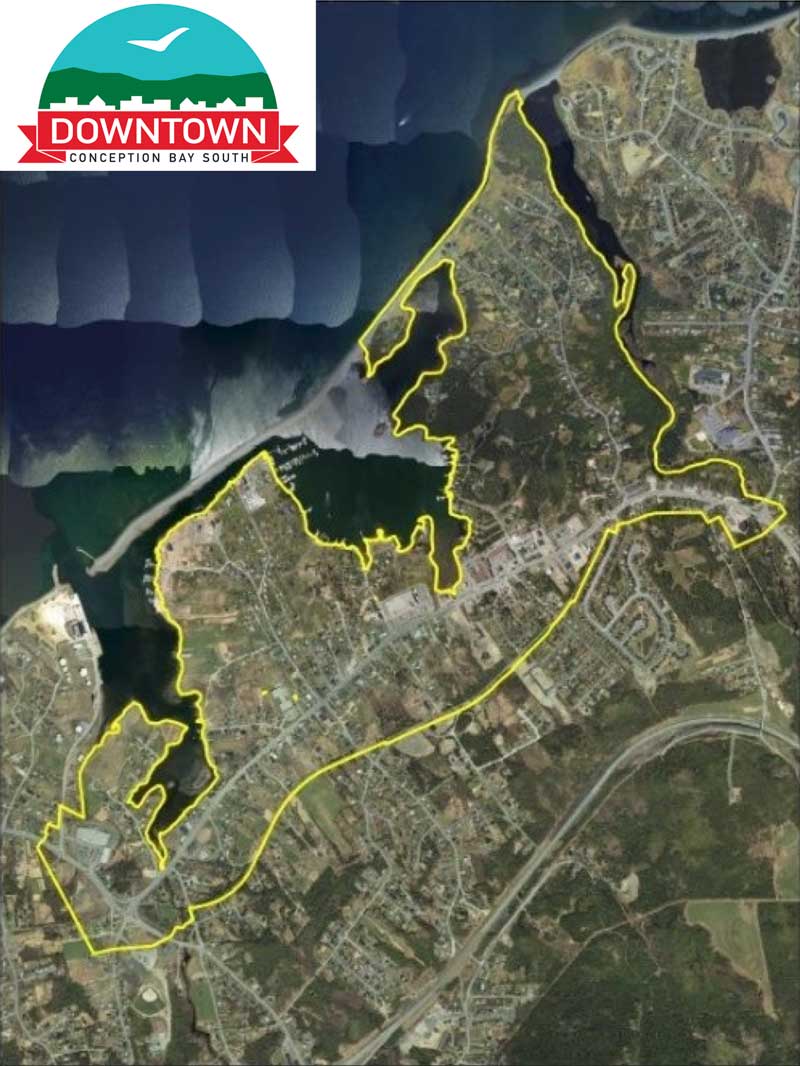 The Conception Bay South Downtown Improvement Plan responds to and boosts the Town`s commitment to creating a distinct recreational, cultural, tourism, entertainment, and retail cluster where sectors can thrive on the synergy generated by each other.

It is a comprehensive plan that acknowledges the importance of the existing retail core district as a tangible representation of the Town and seeks to improve upon its character, safety, and functionality.

The time is right to reimagine Downtown CBS. The Town is experiencing unprecedented growth and development as new residents arrive and new businesses open their doors. Improvements to Downtown will help encourage commercial growth and retention, as well as promote a “buy local” approach.

The Downtown Improvement Plan focuses on creating a pedestrian-friendly downtown district that provides amenities such as shops, restaurants, and entertainment that will draw both tourists and residents to the area. The Town of Conception Bay South recognizes that a downtown commercial district is one of the most visible indicators of a community’s economic and social health.